What is Kundalini  & What is Not Kundalini? Response with Essential Definitions & Clarifications 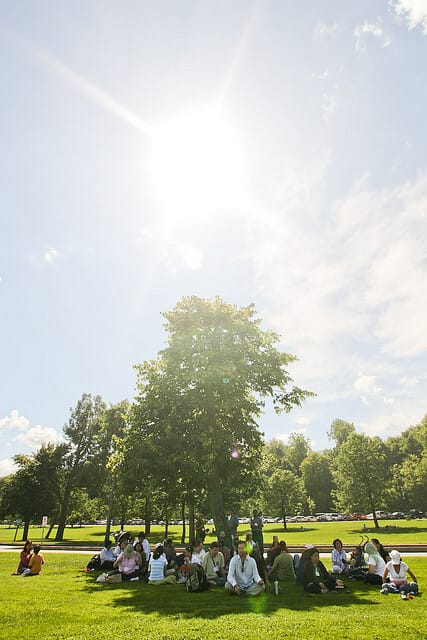 “We can change the whole world and you start understanding the problems of the world and you can get rid of them with your Kundalini awakening. Such a great thing is this Kundalini, I tell you, that it makes human beings something Superlative. It’s all described as sayings and this and that, but a Sahaja Yogi has a greater power and the greater power is that he can make others Sahaja Yogi[s].”

What is Self Realization? Answers & Connections to Pure Energy, Desire and Knowledge

“First of all, I think this is the most important thing to understand about your own Kundalini, as Self Realization is SelfKnowledge and the one who gives you Self Knowledge is this, your own Kundalini because when She rises, She points it out what are the problems on your chakras. Now, we say that it is pure desire, but we do not know what purity means. It means your chaste desire.

It means it has no lust, greed, anything in it. That power is your own Mother and is settled in your triangular bone. She’s your own mother. She knows everything about you. It’s like a tape recorder. She knows everything about you and She is absolutely the Knowledge because She’s so pure. And whatever chakras She touches, She also knows what’s wrong with that chakra beforehand. So She’s quite prepared and She adjusts Herself fully so that you do not get a problem by Her awakening. If any chakra is constricted, She waits and goes on slowly opening that chakra.

Now, this Kundalini is the Primordial Power which is reflected within you and within you, in a human being, it is like many strands of energy. So it’s like a rope and these energies are all twisted together to form this Kundalini.

In a human being these strands are three into seven – that is twenty-one – raised to power hundred and eight. But when your Kundalini rises, one or two strands out of this come up and pierce the fontanel bone area. Only one or two because it has to pass through the inner most nadi, known as Brahma Nadi. It’s all a spiral throughout because Kundalini is a spiral and these nadis are also are like a spiral like this. So the innermost nadi is the Brahma Nadi. The outermost nadi is the right side and the second innermost is the Ida Nadi.

So, through the Brahma Nadi, She starts sending those threads. By that, they relax the centre. By the relaxation of the centre, the sympathetic nervous system also starts relaxing and when it goes to the Agnya Chakra, then your eyes start relaxing, your pupils start dilating and your eyes can become like Mine, very black, absolutely relaxed.

So, you can easily see in a person how far is the Kundalini. If it has pierced the Agnya, then the eyes will be completely dilated and will be shining and then She (Kundalini) enters into the Sahasrara.

But this energy (Kundalini), itself is the Living Energy and knows how to handle itself. It thinks.

If you see a seed being sprouted, you’ll find at the tip of the seed there’s a small little cell which knows how to go around the soft places and then how to encircle the stones and then how to find its way to the source.

That cell has got, I would say, a little Kundalini in it, the way it moves.

But within you .. a tremendous force of Kundalini exists. 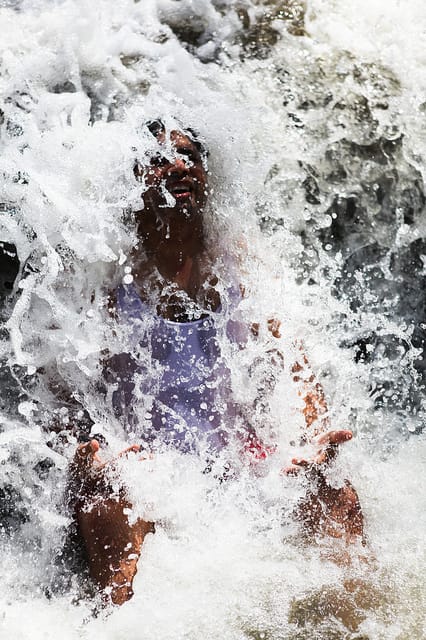 So, you have a Storehouse of Compassion, which can be Enlightened by the Spirit. You have the Storehouse of Love, Compassion and Knowledge and Ocean of Forgiveness. When people get Realization, they do not understand that they have to now grow. And why they don’t grow? Because they do not ask for these energies. A person who is a realized soul, if he says, ‘I have to have more compassion. My compassion is not all right. My concern about others is not all right. My generosity is not all right. I’m exploiting others. I’m exploiting their love,’ then this energy starts moving, giving you that greater dimension of love and compassion. But if you do not want to be growing in your awareness, then She (Kundalini) says, ‘All right. He is a half-baked Sahaja Yogi. Let it be.’ She doesn’t supply that energy which is stored within you, I told you, (it is) three into seven, that is twenty-one, raised to power hundred and eight. So what a storehouse you have within yourself!

But because of your mundane style of thinking and asking – in the beginning, when I started Sahaja Yoga people used to ask for, say, jobs or for ‘my mother is sick’ or a father is sick or they would ask for money or something like that. So these wants are not pure wants. As we know in economics, they are not pure wants. They’re impure wants because they are never satiable in general.” 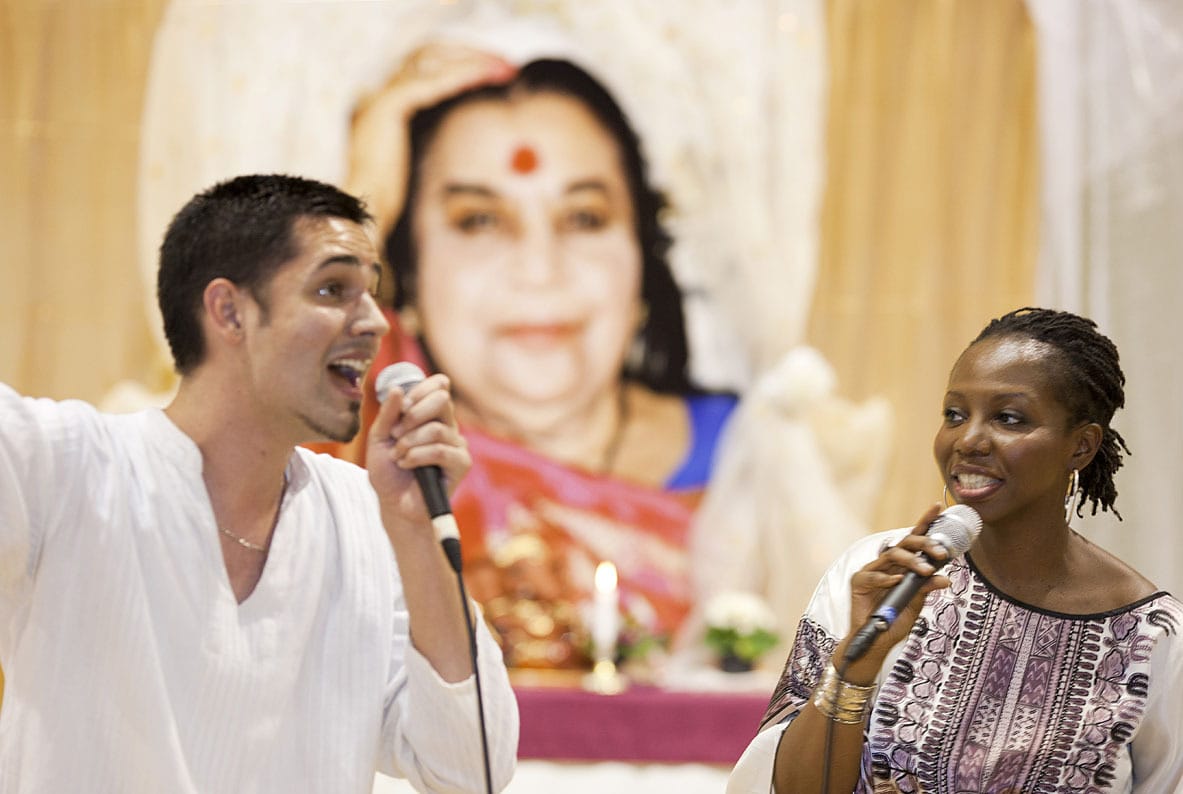 all above represent excerpts from a Synopsis on the Primordial Kundalini and Individual Kundalini, 1991-08-11 – lecture by the founder of Sahaja Yoga meditation, Shri Mataji Nirmala Devi