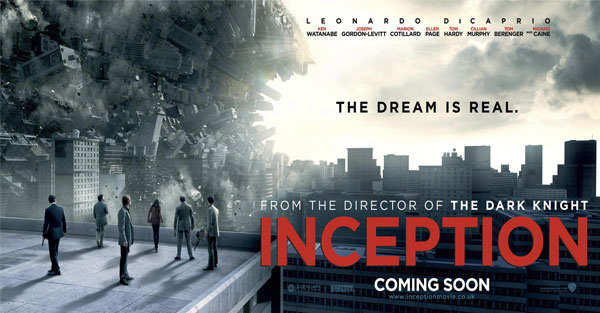 Self-realisation is sometimes compared to the moment of awakening from a dream state. But how is one to know that the waking state is not itself a further dream?
After receiving Kundalini awakening and the opening of the Sahasrara Chakra, one is not entirely free of Maya – The World-Dream continues – but one begins to dream lucidly, to participate in it’s creation from moment to moment. This is how one begins to distinguish illusion and reality after Self-realisation. 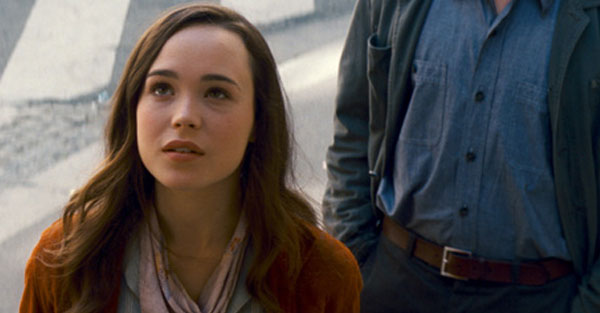 In the film Inception, the character Ariadne tells Leonardo DiCaprio’s character to “remember yourself” just before he plunges into a dream state of indeterminate length. The film does not explore the nature of the Self, however.

The idea that the world is an illusion or dream can become an infectious meme. As we see in the character of Mal (Leonardo DiCaprio’s character’s wife), a kind of self-destructive madness results, if the ego claims ownership of the world-dream, rather than seeing it as an aspect of the Supreme Self.

If you want to read more about the Self and different philosophies, you can have a look or browse to the blog: Ownerless Mind, where you can find much, much more material.